On March 14, at the Kazan Helicopter Plant, the sixth Ansat helicopter was handed over to the largest civilian operator of this type of aircraft — Russian Helicopter Systems.

In the festive atmosphere, the CEO of the Russian Helicopters Group A.I. Boginsky handed over the symbolic key from Ansat helicopter (board number 33072) to the Deputy CEO for Aviation of State Transport Leasing Company A. Korolev and the CEO of RVS-Holding M. Kazachkov.

Board number 33072 was the first helicopter delivered as part of the agreement signed between RVS and State Transport Leasing Company in December last year to supply 6 Ansat helicopters with a medical module in 2018.

The helicopter will be used in new regions and will become the 5th specialized medical helicopter of this type in the company’s fleet.

The training of pilots for new helicopters will be conducted at the Russian Helicopter Systems Aviation Training Center. The center has enabled qualified personnel to be trained up for the largest civilian operator of helicopters of this type — the Helimed specialized aviation medical service, a subdivision of Russian Helicopter Systems. Since the ATC opened, 26 engineers and 36 command pilots for Ansat helicopter have been trained up. The certified service and aviation training center for training flight and technical personnel for Ansat helicopters is located at the Podushkino Helipark in Odintsovo.

Russian Helicopter Systems provides medical aviation services in the Volgograd, Kurgan and Pskov regions under the priority project “Ensuring the timeliness of emergency medical assistance to citizens living in hard-to-reach areas of the Russian Federation”, approved by the Presidium of the Presidential Council for Strategic Development and Priority Projects.

The main advantages of Ansat are not only its price, but also the better adaptation of the Russian helicopter to Russian conditions and operational features. 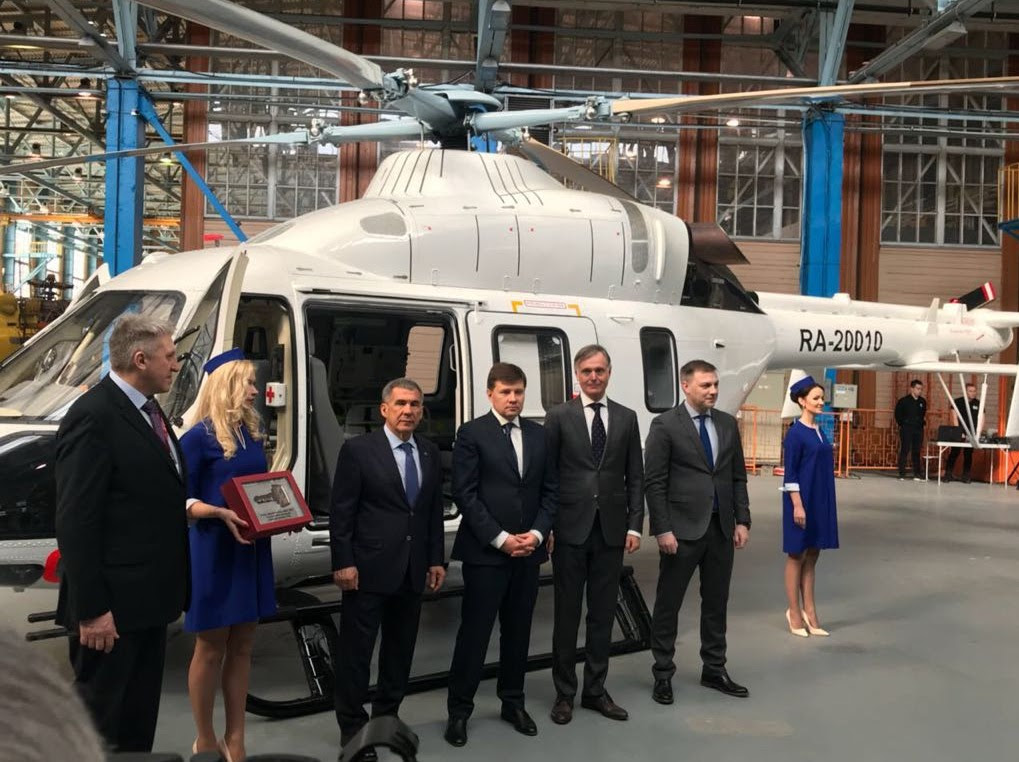 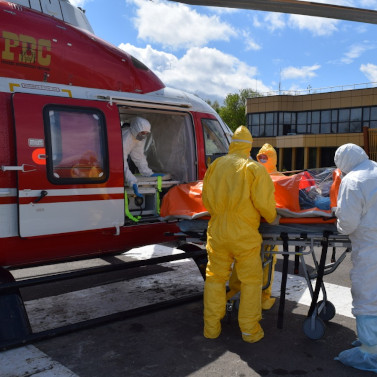 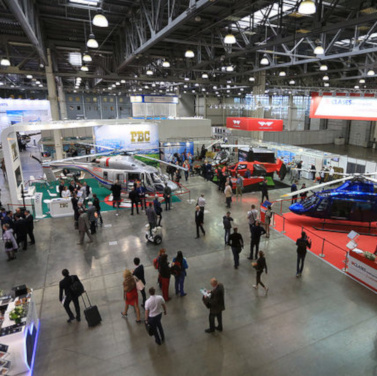 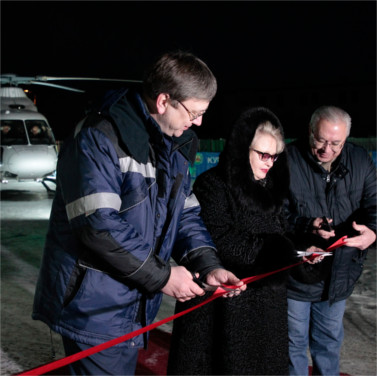