Russian Helicopter Systems Company was established in 2006 and provides a wide range of aviation services, including: 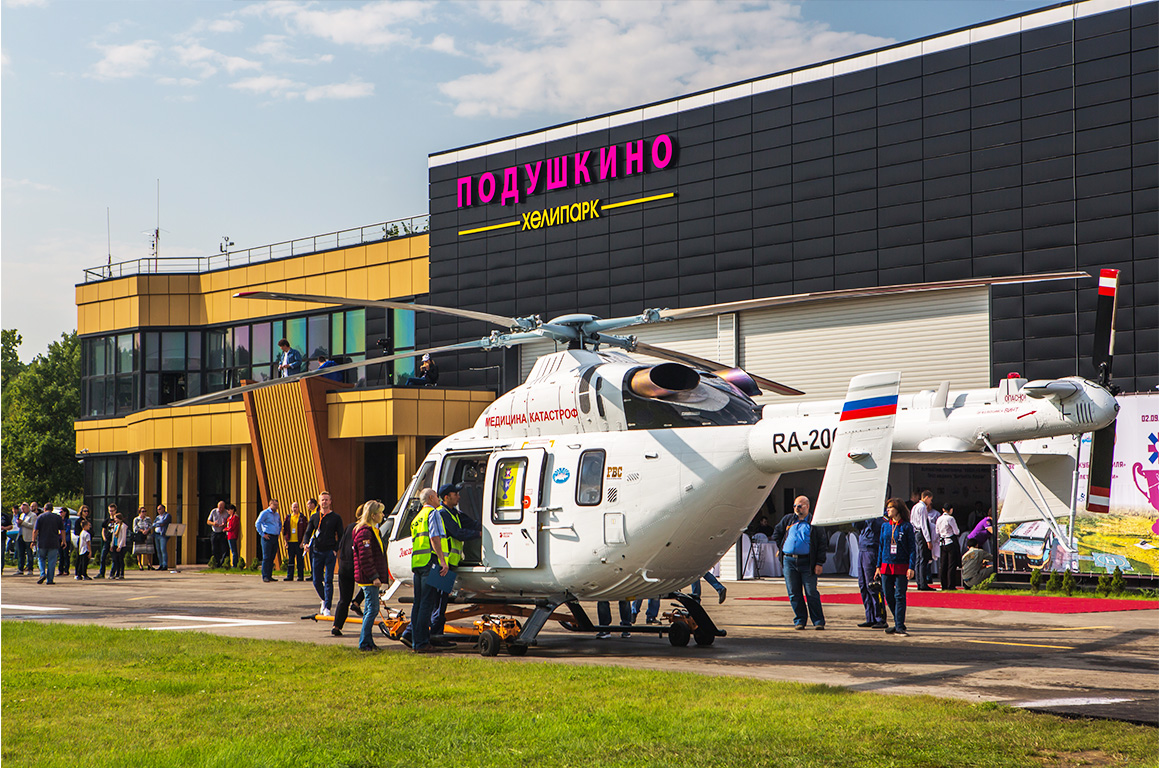 The company is a long-term partner of Rostekh State Corporation (including Russian Helicopters Group), one of the founders and permanent members of the Helicopter Industry Association, as well as the only non-State operator of helipads located in Moscow (Moscow City helipad and House of Music helideck).

Russian Helicopter Systems is the largest civilian operator of Ansat helicopter, and also has the only certified civilian training center for flight and technical personnel for Ansat helicopters.

Under the federal project for the development of medical aviation, the company provides medical aviation services in the Central, Volga, Ural, Southern, North Caucasian and Far Eastern federal districts.

In 1981 he graduated from the Saratov Higher Military Aviation School for Pilots, as a pilot-engineer.

In 1995 he graduated from the Air Force Academy. Yu.A. Gagarin

Maintenance organization certificate for the right to maintain aviation equipment